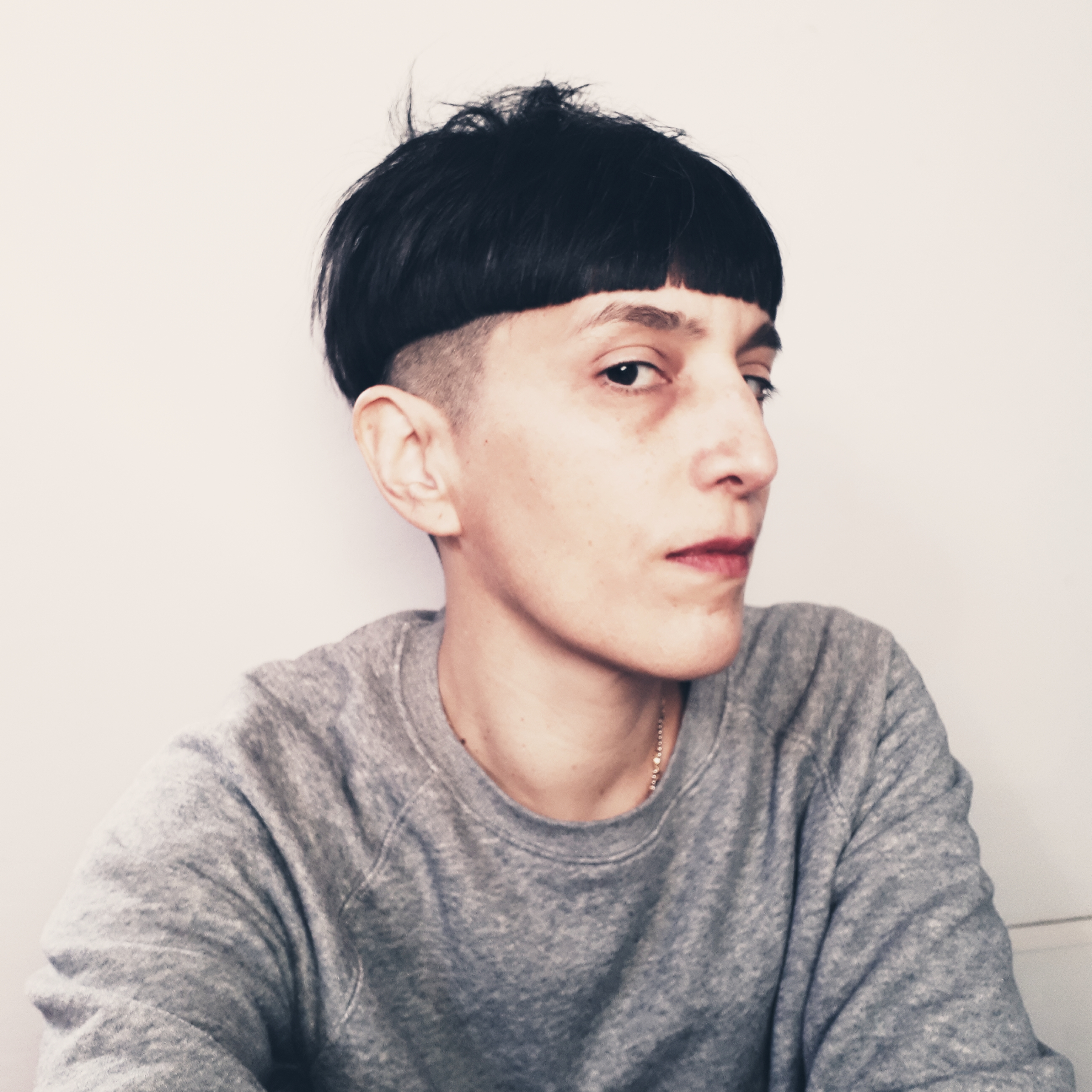 Nothing Here Now But – A Tribute to Eliane

Eliane was my step-mother. She died last year from Alzheimers. In this piece I’d like to explore radio’s potential to evoke memory, disorientation and memory loss. Using her favorite songs on tape. And other memories. Sounds. Texts. Hers, mine. Ours.

Asking: In the end, is there anything to remember at all?

and excerpts from the following texts